I woke up this morning with a bad case of the Tuesdays. Listen, yesterday (the day that shall not be named) was a rough day. It usually is around here, but following a week of no school and a holiday, coupled with the fact that Jackson’s school pushed start and end times back about 45 minutes (blah, blah, traffic patterns, blah) it really started out kinda poopy. We were all a bit tired, a bit cranky, and one of us woke his parents by vomiting on their bed because he decided to eat mulch from the garden that never got planted last spring. (Hint: It wasn’t Jackson.)

Let me start over.

Sir Duke Barkington puked all over the damn bed yesterday morning and it started my day off on the wrong foot.

But, like a good day that shall not be named goes, it got even worse.

I came home from the crowded, confusing carline to find that picture, you know which one, with the toddlers being teargassed as their mother tried to run the other way.

And my first though was: Is America Great Again Yet?

I can’t claim to know how the Border Patrol works. I don’t know anyone who works there. I don’t live anywhere near there. I have never taken the time to Google how they are employed, where they are employed, or what the vetting process looks like. But I am starting to get a clear picture of what it takes to do this job every day, and it makes me sad.

I’m sad that people want this job. I am sad that for some it is the only decent  paying job they can find. I hope it is decent paying. I know there are good people who work there. There has to be. I know there are people who are suiting up everyday and feel, deep down in their hearts, that they are in some way serving their country. Many of them, I assume, are veterans. Many have served their country in another capacity and now, having little when they return home, little by way of money and little by way of mental health care to deal with the PTSD, continue on a path of service to their country. And I suspect they believe they are helping make America Great Again. But I can’t be sure.

I saw a woman, a grandmother, on CNN the other day. She told the reporter, “Stop trying to make me feel bad for those kids.”

Stop trying to make me feel bad for those kids.

Are we Great Again yet America? 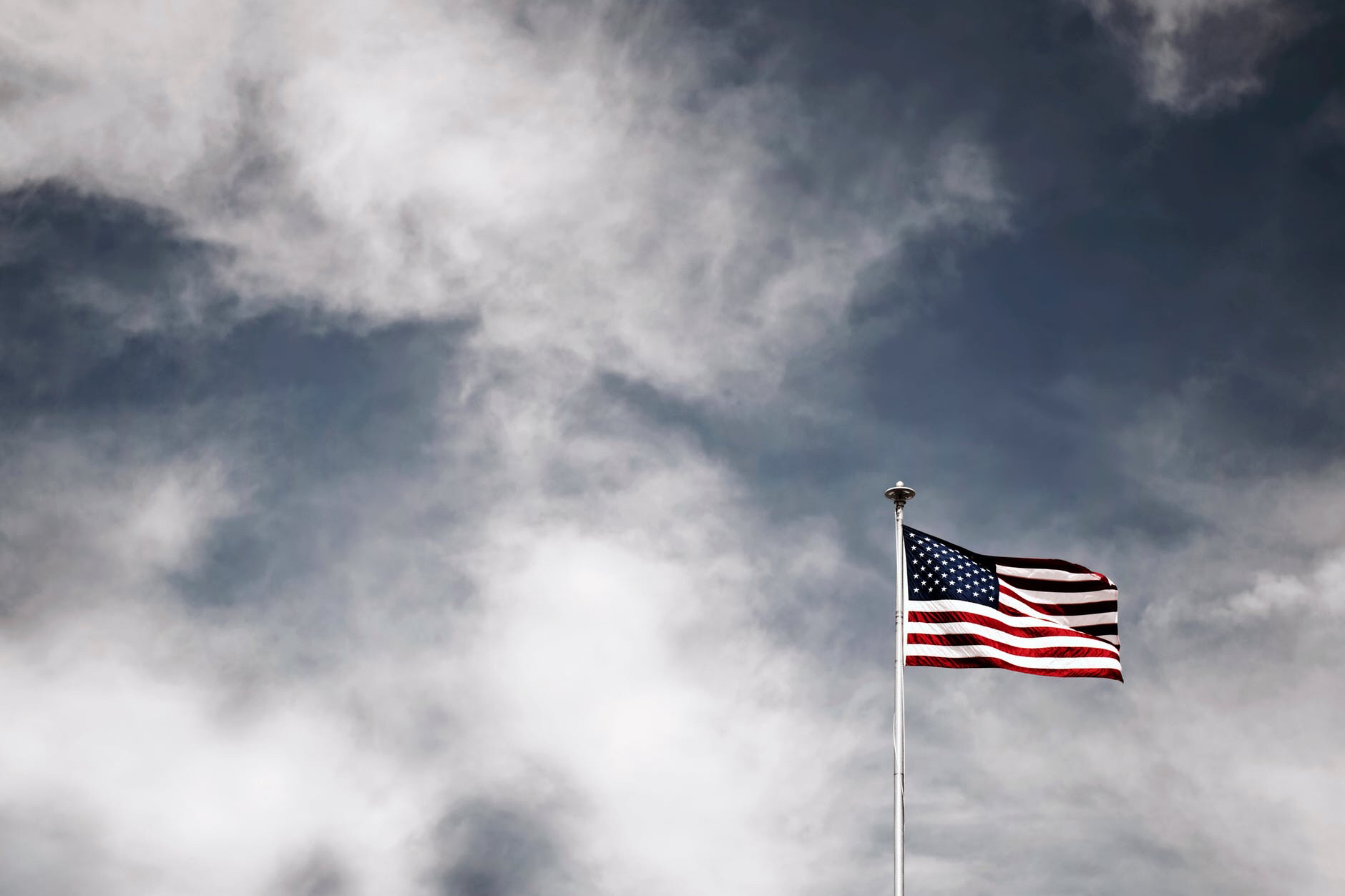